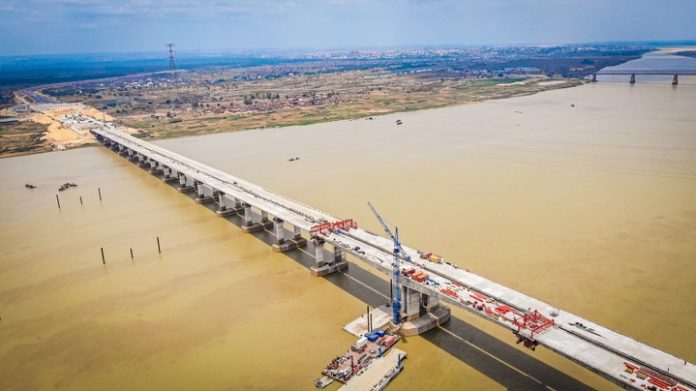 The federal government has given a new date for the completion of the Second Niger Bridge.

Mr Fashola stated this in an interview with Television Continental posted online on Wednesday.

He had earlier in the month said the bridge will be completed and commissioned latest April.

“April is the completion date,” the minister who was among the federal government’s delegation that visited the site said. “Earlier, I had said it will end in February or at the latest, end of the first quarter.”

But fielding questions during the TVC interview, Mr Fashola says October is now the completion date.

“The report is correct but incomplete. The bridge portion would be completed by April. The link will be closed by April,” he said.

“But all of the road connections to it will be completed by the last quarter (of the year). We are targeting October. It is just some minor delays,” the minister added.

He also promised that the Lagos Ibadan Expressway would also be completed this year.