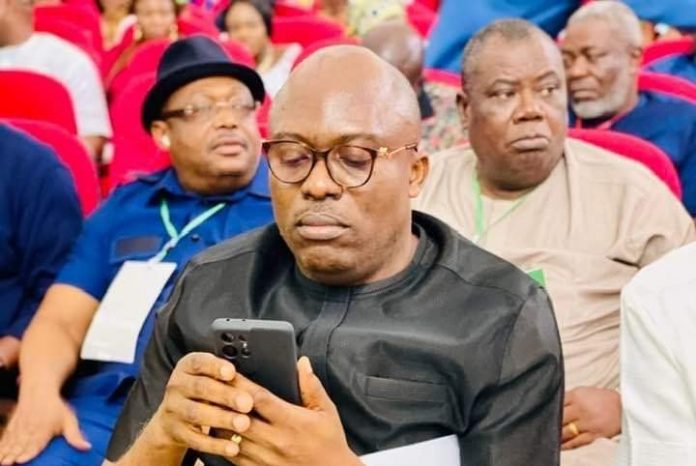 Mr Fubara was on Tuesday declared wanted by the Economic and Financial Crimes Commission (EFCC) for a N345 billion fraud while in office.

The chairman of the electoral committee, Walter Mbotu, declared that Mr Fubara scored 721 votes to defeat 15 other aspirants.

About 898 delegates assembled at the Dr Obi Wali Conference Centre, the venue of the primary election, on Wednesday to vote for their preferred aspirants while officials of the Independent National Electoral Commission (INEC) monitored the exercise.