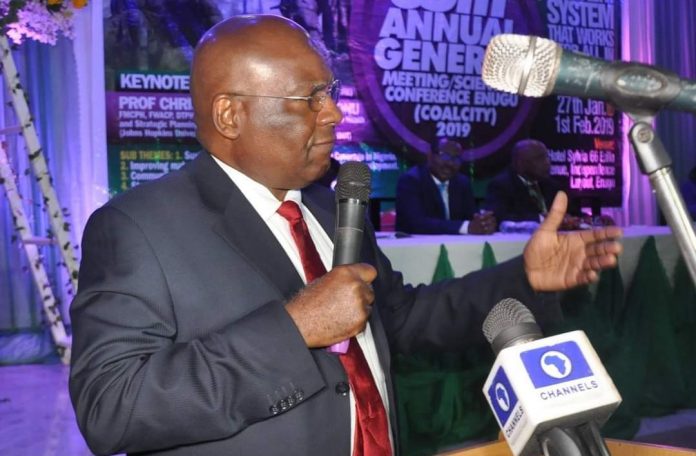 When the website of the national assembly was visited on Saturday, the profile of the 62-year-old lawmaker representing Enugu East senatorial zone at the Nigerian Senate shows he was still a member of the opposition party and has not defected.

While the National Publicity Secretary of the APC, Felix Morka, justified the inclusion, saying Mr Tinubu enjoys support beyond the APC and it is not unusual for the “cross-party alignment,” Bayo Onanuga, spokesman of the APCPCC described it as a mistake.

But in a chat with Vanguard, Mr Onanuga who expressed a divergent view, explaining that the name (Chimaroke Nnamani) was mistaken for another (Ken Nnamani) probably due to the similarities in the surname.

“It is an error. It should be Ken Nnamani,” the national daily quoted him as saying.