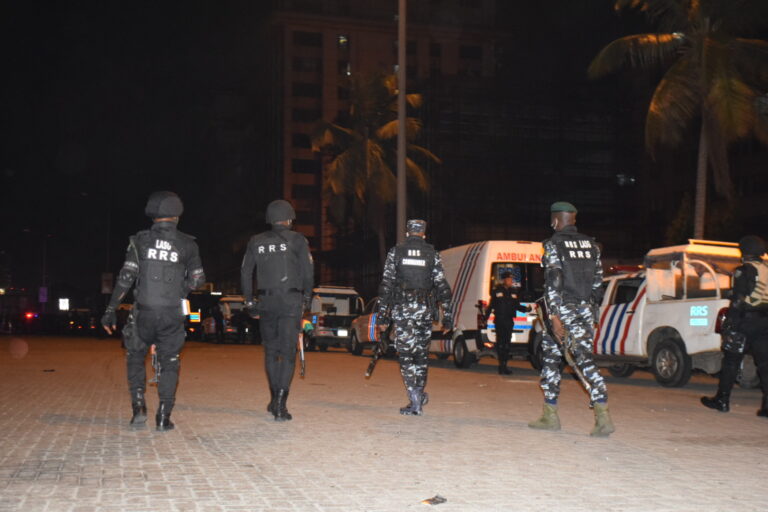 The police has began man-hunt for the suspected burglar whom Ibrahim Gambari, confirmed attempted to break into his apartment at the seat of power early Monday morning.

According to presidential spokesman Garba Shehu, the suspect, captured on Closed-circuit Television (CCTV) last week had also attempted to break into the residence of Maikano Abdullahi, an admin officer at Aso Rock considered the safest place in the whole country.

“The police, in a related development is searching for a suspected burglar who unsuccessfully attempted to break into the house of Maikano Abdullahi on Thursday, last week,” Mr Shehu said on Twitter. “Maikano lives on the same street with the Chief of Staff, close to the Villa.”

The police search began after media report of the alleged invasion Monday evening.