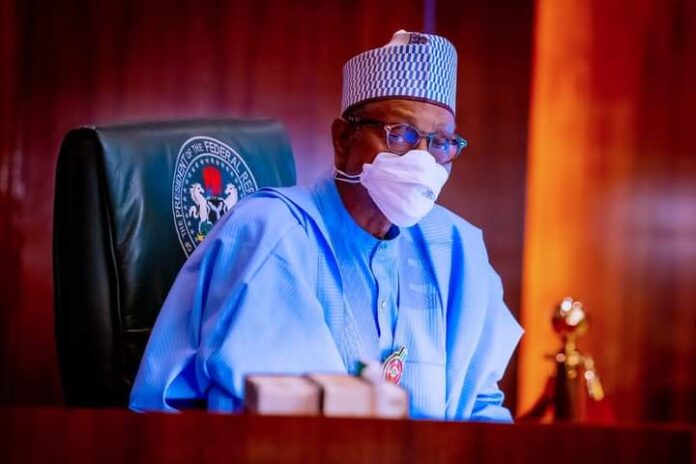 President Muhammadu Buhari appears unserious in his fight against corruption which he had severally pledged to tackle head on if elected president.

Mr Buhari, who is fond of saying, “Corruption will kill Nigeria if Nigerians don’t kill Corruption,” was elected in 2015 after four opposition political parties teamed up together to oust the Peoples Democratic Party (PDP) they all described as safe haven for corrupt politicians.

After about seven years in power, it is becoming glaringly clearer that the outgoing administration has rather chosen to forgive alleged corrupt individuals once they join the APC, as canvassed by the ruling party in 2019.

TODAY POLITICS reviews names of former PDP politicians who have their corruption case trashed since they joined the president’s party which now houses members of the opposition party still being accused up to this moment.

Mr Adamu is the current national chairman of the ruling party. He clinched the position after the president endorsed his candidacy for the position, forcing other aspirants to step down from the chairmanship race.

The politician who recently resigned his position of representing Nasarawa West senatorial district at the Nigerian Senate joined the party in 2013 while his alleged N15 billion corruption case with the EFCC is as good as dead.

Arrested by the EFCC in 2016 for allegedly receiving N1.3bn from the Office of the National Security Adviser under the Goodluck Jonathan government, the corruption case of the new national secretary of the APC has equally being swept under the carpet after he joined the party last year.

The Gombe Central senatorial representative had his N25 billion corruption case withdrawn by the incumbent administration, some days after meeting with President Buhari and agreeing to shelve his Senate Presidential ambition for the president’s preferred candidate, Ahmad Lawan.

The case has been going on for over a decade and was withdrawn after the office of the Attorney General of the Federation (AGF) Abubakar Malami took over the case from the EFCC in 2019. 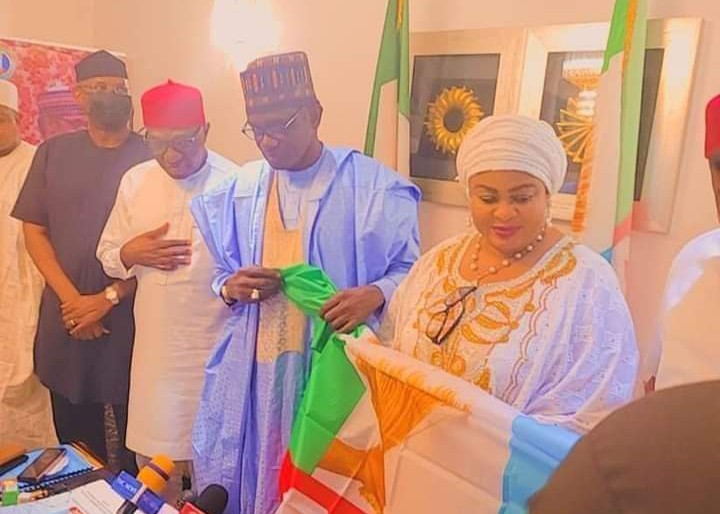 The Anambra North lawmaker at the red chamber is being accused of looting over N5 billion during her days as Minister of Aviation. Her trial has been ongoing virtually every month until she defected from the PDP to APC, with a deal to help the ruling party take over Anambra State from the All Progressive Grand Alliance (APGA), a feat she and her colleague-defectors could not accomplish.

The controversial former Aviation minister is accused of jointly looting N5 billion with his accomplices. Since he joined the APC last year, the speed at which his corruption trial was previously going on has whittled down.

The Niger Delta Affairs minister, accused of looting N108 billion during his reign as Akwa Ibom governor, joined the ruling party during the build up to 2019 general election after the anti-graft agency invited him. He boasted that the party will win the PDP-controlled state barely three hours after the commence of voting but that did not happen.

The EFCC is still probing the former governor and is yet to arraign him.

The former Abia governor who represents Abia North at the Senate is accused of siphoning over N7 billion from 1999 to 2007. Little is being heard about the case presently.

He denied wrong doing and has declared his intention to contest the 2023 presidential election on the platform of the APC.

They have repented – Presidency

Presidential spokesman, Garba Shehu, while reacting to criticism that leaders of the ruling party were former members of the party they accused of corruption, said the defectors have repented from their sins.

Mr Shehu argued that those who repent by defecting to the APC and never went back were better than those who remained in the PDP, which according to him, should not be entrusted with public office.

“That some of the APC’s new leadership were once in the opposition was the new line to take to the media, somehow suggesting that those who have left one party should not hold positions in another,” he said. “Yet, do the scriptures not teach us of the virtue of sinners who repent and change their ways?

“What the scriptures say less is of sinners who repent, change their tune, and then choose to re-sin in full public view by returning to their former ways. Given that most important leaders of the opposition PDP first left the party before they returned to it, we might expect the media to ensure criticism of them is damning and absolute. It is incredulous that anyone would consider them trustworthy or acceptable candidates for any public office,” Mr Shehu added.