The Identity of the police officer who shot Omoyele Sowore Monday morning at the Unity Fountain, Abuja, has been revealed.

Mr Sowore who confirmed being shot in a tweet identified the officer who shot him as ACP Atine.

“Just been shit by a police officer, ACP Atine at the Unity Fountain in Abuja. #RevolutionNow Let the struggle continue even if they take my life! #BuhariMustGo,” he tweeted.

TODAY POLITICS learnt that this is not the first time the officer has clashed with the activist.

The officer, whose complete names are Hyelhira Altine Daniel, earlier this year assaulted the former presidential candidate on January 1, 2021.

At the time, he was a member of the defunct Special Anti-Robbery Squad (SARS) and was a Chief Superintendent of Police (CSP) then.

Below are his photographs. 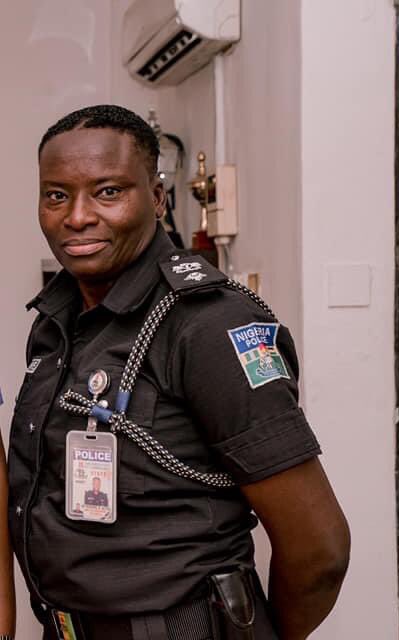 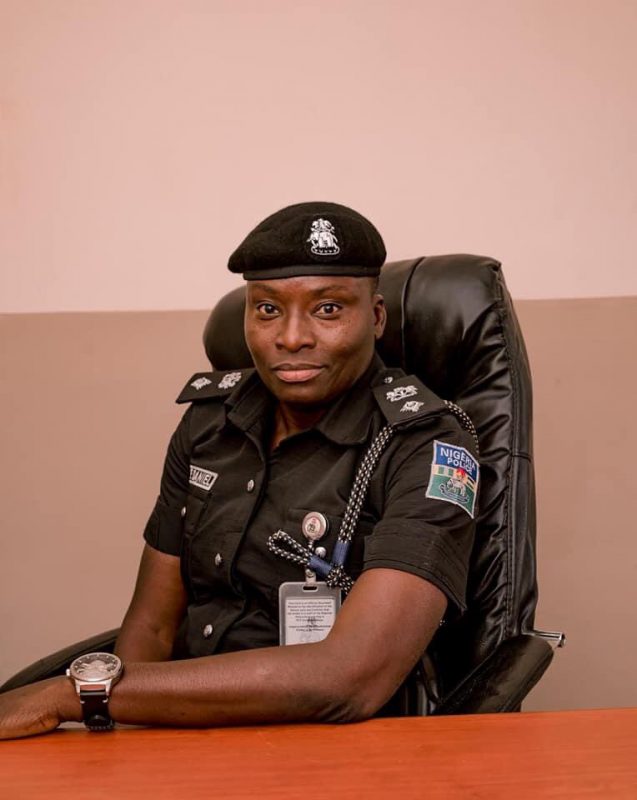