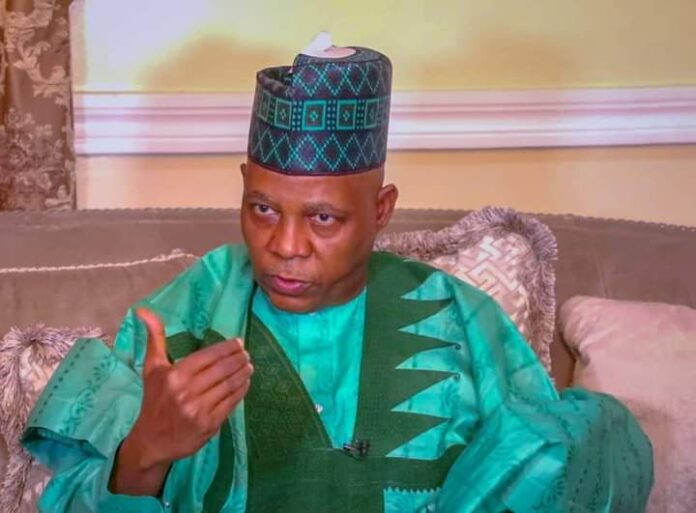 The vice presidential running mate of the All Progressive Congress (APC) Kashim Shettima, says the presidential candidate of the Labour Party (LP) can only be president in Igbo land and not that of the country.

Mr Shettima who stated this on Friday while appearing on Channels TV’s Politics Today argued that the former Anambra governor does not have the political structure to win election.

The vice presidential candidate whose nomination has continued to trigger adverse reactions also said Mr Obi has no leadership ideology or experience in governing a polarised country like Nigeria.

“The Presidential candidate of the Labour Party, Peter Obi has no political base and structure to win the next coming election in 2023,” Mr Shettima said. “As far as I am concerned, he’s politically structureless with little or no experience to lead this country.

“Presidential position is not for the unprepared, neither is it an all comers affairs. Peter Obi can only become a President in Igbo land but definitely not in Nigeria. Nigeria is too big for him to handle.

“He has no leadership ideology nor experience like President Muhammadu and our incoming President in the person of Asiwaju Bola Ahmed Tinubu,” the politician alleged to be terror-linked added.