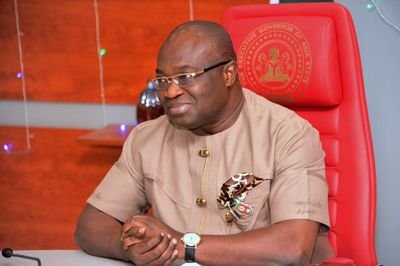 The Peoples Democratic Party (PDP) has won the Abia State governorship election which commenced on Saturday.

By this, Okezie Ikpeazu, the incumbent governor of the state has secured his second term re-election bid.

Mr Ikpeazu polled 261,127 to defeat his closet rival, Uche Ogah, of the All Progressive Congress (APC) secured 99,574 to come second.

The result was announced by the returning officer for the Abia State gubernatorial election, Professor Benjamin Ozumba at Umuahia, the state capital.

Since the return to democratic rule, the PDP has always had the state as one of its stronghold in the South East geo-political zone.

The party also held its grips firm in Enugu and Ebonyi States, both from the region.