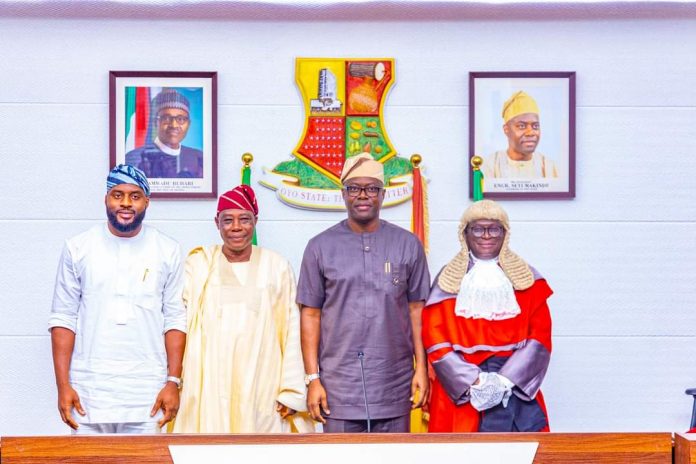 The Monday inauguration of Lawal followed the removal of Rauf Olaniyan, who was earlier impeached by the State House of Assembly.

The swearing-in and oath of office taking took place at the Executive Chamber of the Governors Office, Agodi Secretariat, Ibadan.

The new deputy governor was the Chairman, Oyo State Housing Corporation and was recently announced as the running mate of Governor Seyi Makinde for the 2023 governorship election.