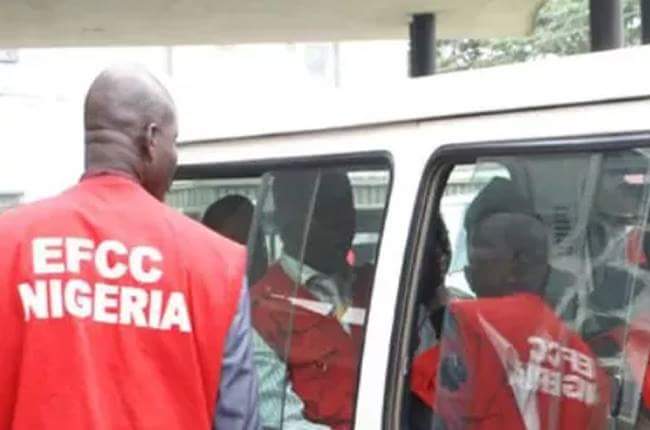 The Economic and Financial Crimes Commission (EFCC) has denied that its recent probe into the activities of Bukola Saraki, outgoing Senate President, while he was governor has political undertone.

A national daily had reported that the EFCC has launched a probe into the financial earnings of the top lawmaker while he held sway as governor of Kwara State.

The report said the probe came days after the Senator was appointed Ambassador of International Human Rights Commission (IHRC), suggestion the probe has political undertone.

Denying the nexus between the probe and appointment, the anti-graft agency said the the investigation of the former governor had already commenced before his recent ambassadorial appointment.

“For the avoidance of doubt, investigation into the Senate President’s activities while he held sway as the governor of Kwara State started long before his nomination and emergence as IHRC ambassador,” the EFCC said in a statement published on its Facebook page.

“In fact, the Commission’s letter to the Kwara State Government House which sought an inquest into Saraki’s earnings as the state governor, from from 2003 to 2011 was dated Friday, April 26, 2019, predating his announcement as IHRC ambassador at large which came on Sunday, April 28, 2019 with two clear days.

“We, therefore, urge members of the public to disregard the false connect the writer sought to establish between Saraki’s IHRC ambassadorial appointment and our inquiries into his earnings as a state governor.

“We wish to restate our resolve to resist distractions from any quarter in our efforts to rid the country of corruption and corrupt elements,” the commission added.