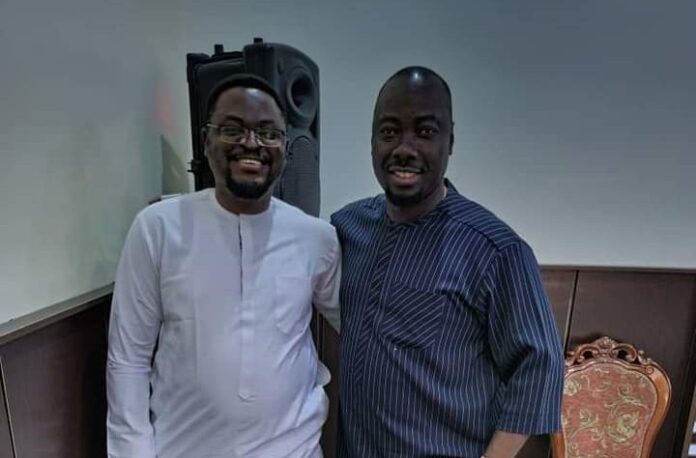 Obinna Iyiegbu, better known as Obi Cubana, is not a spin-off of chance. His business roots are public knowledge in Abuja. From a modest but popular restaurant and bar in Garki, the business, which defined nightlife in Abuja in the early 2000s, mushroomed into more successful lifestyle brands.

Obi Cubana operated his businesses in the shadows until recently when he decided to step into the floodlights of the paparazzi and social media carpers. Although popular in the entertainment circle, the famous burial ceremony of his mother in July 2021 reputed to be the biggest funeral in Nigeria’s recent history thrust him into national consciousness.

It has been a gallop from one controversy to another ever since. The recent controversy is over a photograph of him with Abba Kyari, deputy commissioner of police, who was suspended for an alleged link to Hushpuppi, the self-confessed fraudster. Without obviating the essence of optics, Obi Cubana is a celebrity, so, naturally he is a magnate of attention. People will always want to take pictures with him. It is only natural.

Also, Obi Cubana is not a public officer. He was neither elected nor appointed to any government office. He is a citizen who happens to be successful in business. He has rights, like all of us, to association and personal liberty, and he is entitled to live freely without hassles.