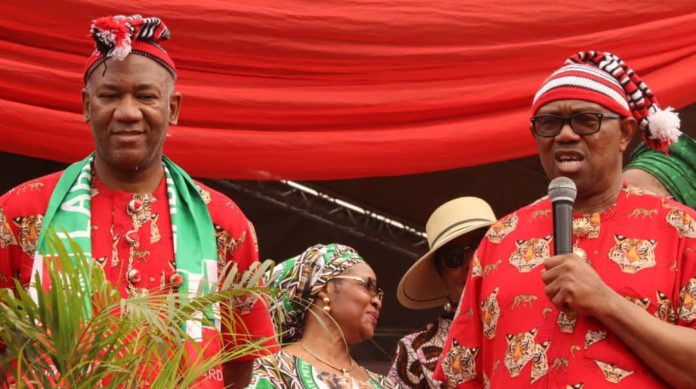 Peter Obi, the presidential candidate of the Labour Party (LP) has vowed that the Academic Staff Union of Universities (ASUU) will not embark on strike if he is elected president next year.

The academic body made up of lecturers at higher institutions often down tools whenever a new administration comes in and reneged on the agreement between it and the federal government.

Campaigning at the presidential rally of the opposition party in Imo State on Tuesday, the LP candidate pledged to prioritize education if elected president.

Mr Obi also vowed to give similar attention to health and agriculture, reiterating his resolve in moving the country from consumption to production.

“If you make me your president and Datti my vice, ASUU won’t go on strike,” Punch Newspapers quoted the Anambra politician as saying. “We will dialogue with them. We will work with the students.

“The future of any serious country is dependent on their education and health sectors. I will invest hugely in those sectors if you elect us.

“We want to go back to Agriculture. That is why we want to turn Nigeria from consumption to production. We will create jobs and export, export and export.”

The former Anambra governor described himself and his running mate, Senator Yusuf Datti Baba-Ahmed, as incorruptible.

“I and Datti are not corrupt. Our records are clean. Datti was a senator and I was a governor in Anambra,” he said.

“If you want to check my record, go to Anambra state and verify. As the governor of Anambra state, I didn’t allocate a plot of land to myself, my wife here or my children.

“If you see any land I allocated to myself or any member of my family, I will quit this race.”