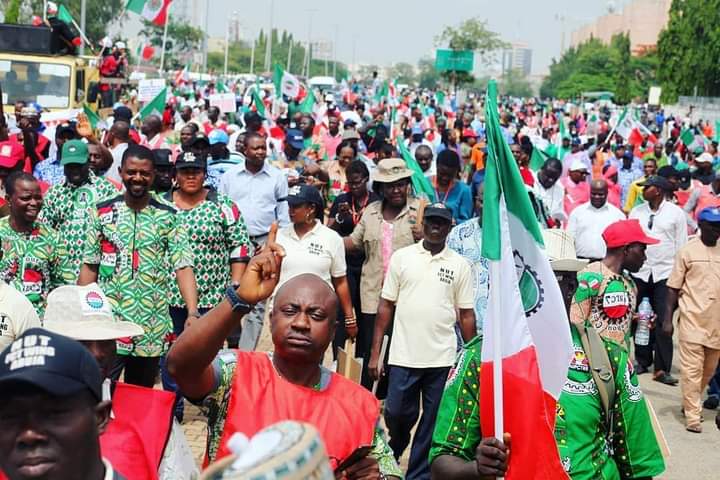 The postponement of petrol subsidy removal by the federal government has forced the Nigeria Labour Congress to suspend its planned strike nationwide.

After its National Executive Council meeting on Tuesday, president of the workforce body, Ayuba Wabba, announced the suspension.

Mr Wabba said members of the NLC who had been mobilised would be demobilised following the decision to suspend the industrial action.

The NLC had threatened to embark on warning strike on January 27, and February 2 over the decision of the Buhari administration to remove petrol subsidy in the first quarter of 2022.