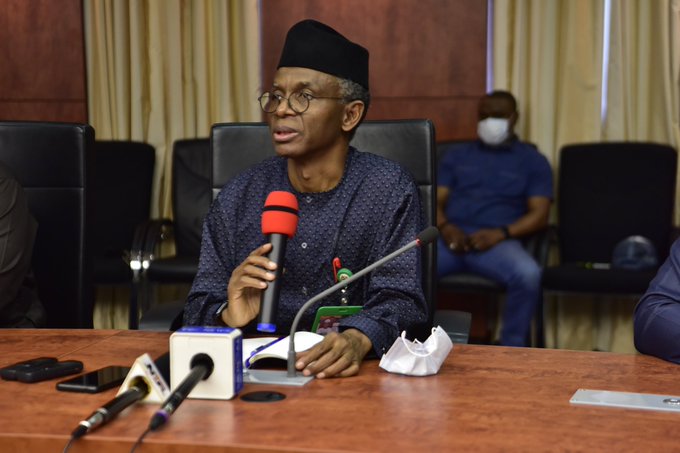 The Nigeria Labour Congress (NLC) has accepted the challenge by Governor Nasir El-rufai of Kaduna State and is set to resume its suspended industrial action.

The work force body had held a protest against a planned mass sack of workers by the state government which said it was spending too much of the state’s revenue on its civil servants.

The federal government stepped in after three days of the five-day warning strike and got the two parties to the negotiation table.

But during a radio interview in the state last week Thursday, the governor dared the body to continue with the strike, a comment which showed he is not going to pacify the NLC.

He alleged that they were being sponsored from Abuja, the nation’s capital, vowing to expose those behind the strike and protest. He is yet to do so as at press time.

After an emergency National Executive Council (NEC) meeting of the congress on Tuesday in Abuja, Ayuba Wabba, president of the NLC, directed its state councils and affiliate unions to mobilise for the resumption of the strike.

Mr Wabba who accused El-rufai of failing to respect the Memorandum of Understanding brokered between the NLC and the state government by the Federal Government, said the congress, after exhausting all avenues, including writing letters to President Muhammadu Buhari and Minister of Labour and Employment, Chris Ngige, the union has decided to resume the strike.