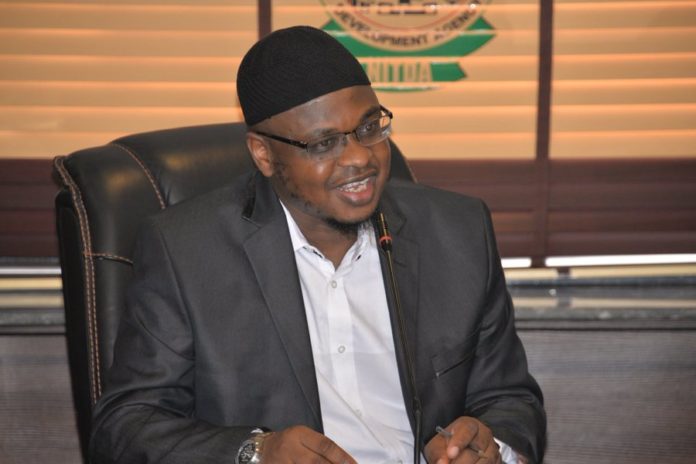 Telecommunications networks in the country has been ordered to shut down sim cards registered without the National Identity Numbers (NIN).

The directive issued on Tuesday by Isa Pantami, communications and digital economy minister, came after a meeting with key stakeholders in the industry amidst rising cases of the coronavirus disease infection in the country.

“After the deadline, ALL SIMs without NINs are to be blocked from the networks.

“​A Ministerial Task Force comprising the Minister and all the CEOs (among others) as members is to monitor compliance by all networks. ​Violations of this directive will be met by stiff sanctions, including the possibility of withdrawal of operating license,” the directive from the National Communication Commission (NCC) read.

Nigerians have criticised the directive with most saying it was unwise in the midst of a pandemic disease.

Most of them on Twitter came hard on presidential aide, Bashir Ahmad who helped announced the new policy on the micro-blogging site.