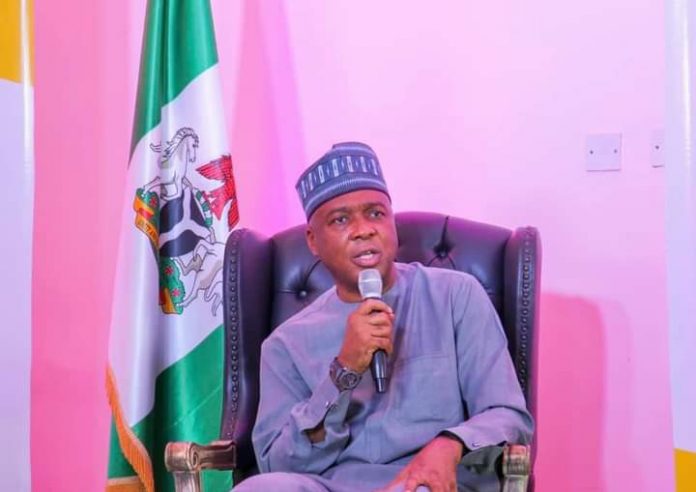 Wilson Uwajeren, spokesman of the anti-graft agency, confirmed this to the News Agency of Nigeria (NAN).

Mr Uwajeren said the former top lawmaker was invited and detained on Saturday over allegations bordering on money laundering he allegedly used a network of cronies and proxy companies to perpetuate.

While he was president of the 8th Senate, Mr Saraki faced corruption prosecution but the Supreme Court in 2018 acquitted and discharged the Kwara-born politician.