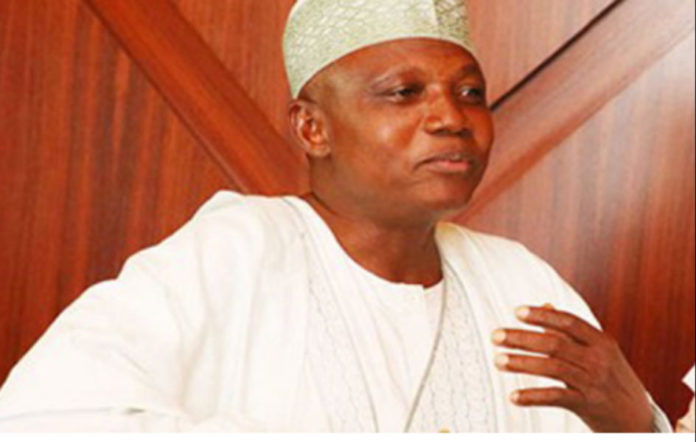 There were reports that the Federal Government had offered the cattle breeding group alongside others a N100 billion to curtail crimes allegedly being carried out by its members.

The amount was reportedly agreed upon when delegations from the parties involved held a meeting with the delegation of the Federal Government headed by the acting Inspector General of Police, Mohammed Adamu.

“That is 100 per cent untrue. I have confirmed that in all the meetings held, money was never discussed,” Mr Shehu said while featuring on Channels Television.

Likening Miyetti Allah to other socio-cultural groups including, Ohanaeze, Afenifere, the presidential spokesman said the government needed the cooperation of the group in tackling proliferation of weapons in the country.

“The Nigerian government is speaking with the leadership of the Fulani herders association, Miyetti Allah.

“The Miyetti Allah group is like Ohanaeze and Afenifere. It is a socio-cultural group. There are criminals within the Yoruba race and you cannot say because of that, Afenifere is a group of criminals.

“The Nigerian government is speaking with the leadership of the Fulani herders association, Miyetti Allah.

“All of the issues were about the involvement of the leadership of Miyetti Allah and getting them to prevail upon its members and they are many. We asked them to assist the administration to recover weapons which were owned by a lot of these elements,” Shehu said.

He said while state governors will be engaged, some of the herders admitted that they went into crime because they had been dispossessed of their cattle by rustlers.

“These things are being addressed and they are moving to the next stage.

“In states like Kogi, Benue, Kaduna, Zamfara, Katsina and Niger, they will be talking to the governors so that you can use them. They are available so that you can help the government to caution and control some of these things unfolding.”