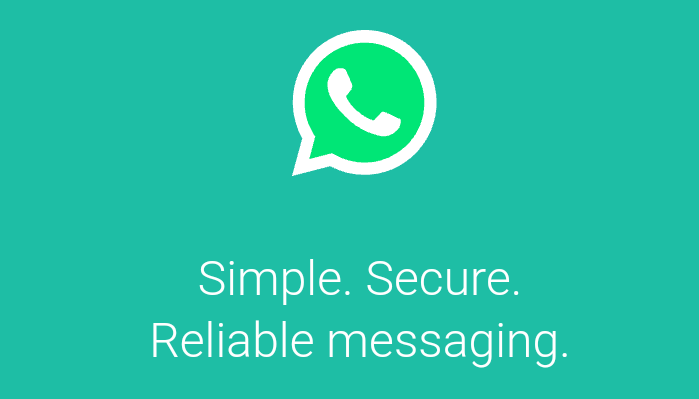 Users of older Android and Apple iPhone devices will be denied access to American freeware and cross-platform messaging service WhatsApp from January 1, 2021, British newspaper The Independent is reporting.

The Independent disclosed Tuesday that the affected gadgets will be unable to support the latest WhatsApp version, prompting millions of users worldwide to upgrade their smartphones.

Android devices not running at least a 4.0.3 operating system (Ice Cream Sandwich), as well as iPhones
not on iOS 9 or newer, will no longer support the popular messaging app, the newspaper said.

Smartphones scheduled to be phased out of WhatsApp messenger in the new year include Apple iPhone 1-4 (which are incapable of updating to iOS 9), Samsung Galaxy S2, HTC Desire, LG Optimus Black, Motorola Droid Razr and Androids released before 2010.

Facebook-owned WhatsApp had previously withdrawn support for numerous devices in 2016, before taking it up a notch with all Windows phones in December, 2019.

The instant messaging app, which boasts of over two billion users worldwide, had hinged the move on advanced efforts to protect the security of its users.