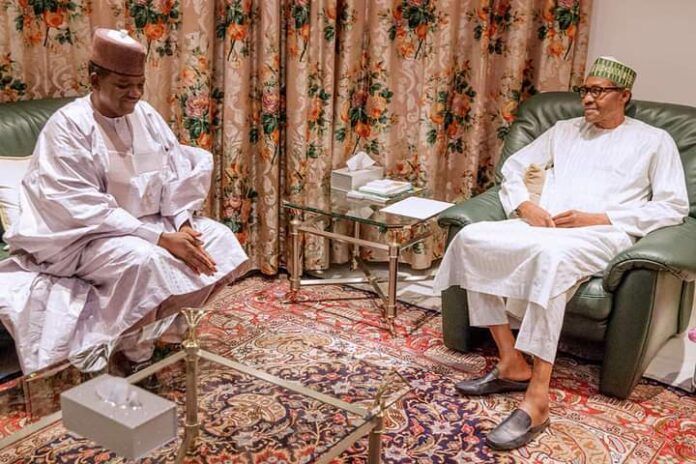 Mr Buhari, while condemning a recent attack in parts of the state where bandits killed over 200 residents, claimed the military have all that is required to crush the criminals who have now recently been outlawed.

“The latest attacks on innocent people by the bandits is an act of desperation by mass murderers, now under relentless pressure from our military forces who are well equipped to effectively confront these enemies of humanity,” the president said.

“These criminals will be history because we are not going to relent in our current military operations to get rid of these thugs who have been terrorising innocent people.

“We are fiercely determined to smoke out and destroy these outlaws who have no regard for the sanctity of life,” he assured.

But addressing the delegation of the federal government sent to the state on Wednesday, Mr Matawalle said the military were using outdated weapons to confront the monster.

“Another problem we have noticed is that despite the remarkable zeal of our troops, they lack modern equipment with which to prosecute modern warfare,” he complained. “Prosecution of modern warfare depends largely on modern war equipment and gadgets.

“It is very vital for these modern war instruments to be provided to our troops if we are to win this fight against banditry in Zamfara and the North-West,” he added.

He thereafter called on the federal government to give a special attention to the state on the areas of insecurity.