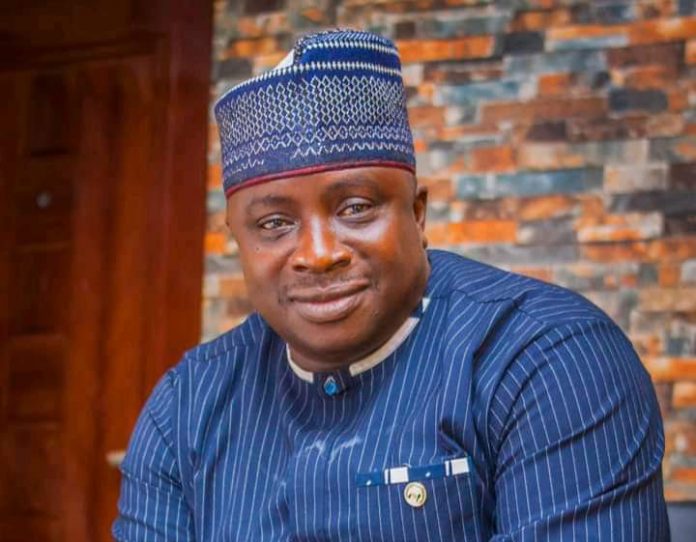 Mr Olatunji who sought re-election and emerged winner of a recent primary of the All Progressive Congress (APC) for the July 24 council election died after a brief illness, his campaign team confirmed Tuesday morning.

“With sorrow in our heart but in total submission to the will of Almighty Allah (S. W. T), we announce the passing, after a long battle with illness, our dear father, brother, friend, confidant, role model, Nation-builder, Hon. Olufunmi Rafiu Olatunji,” the campaign team said in the statement.

“He will be buried in accordance to Islamic rite by 9 am prompt at his residence in Sangotedo, Ajah, Lagos. We invite you to join us in paying the last respect to our beloved father, brother, friend and Boss,” it added.