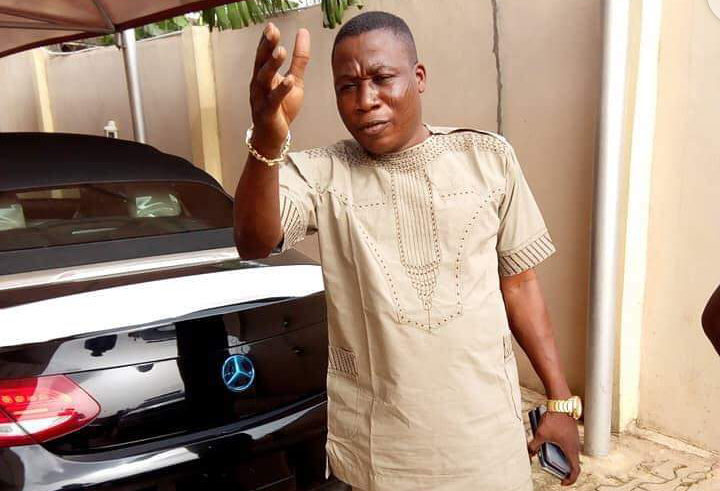 The new order made on Wednesday comes five months after he issued a similar directive in January, an ultimatum which elicited mixed reactions nationwide.

Mr Igboho who issued the new eviction order through his spokesman, Oluyomi Koiki, vowed to implement his threat beginning from Monday, June 21, 2021.

“We want all Fulani on Yoruba land to leave. I, myself will monitor compliance to the eviction notice,” Mr Igboho vowed. “I don’t issue an order without ensuring compliance. As from Monday, we don’t want to hear of any kidnapping in Yorubaland again. I will show them the stuff Yoruba people are made of.

“Tell President Buhari, if he doesn’t understand Yoruba, tell him in English Language that we don’t want bandits in our zone again. Work has begun already and as from Monday, I will begin combing all forests in Yoruba land.

“How can six million people be commanding about 250 million other Nigerians? Marriage is not by force. We can’t live with you again.

“Yoruba nation is a vehicle of salvation and I want all Yoruba to board the vehicle and have their seats.

“There is no going back on the agitation for the Yoruba nation. How can we go back when we are almost at our destination? Those who have not joined us should do so now because there’s no election coming in 2023. Yoruba will go,” the activist added.

The action of the governors irked Nigerians from the Northern regions including the officials of federal government led by President Muhammadu Buhari.