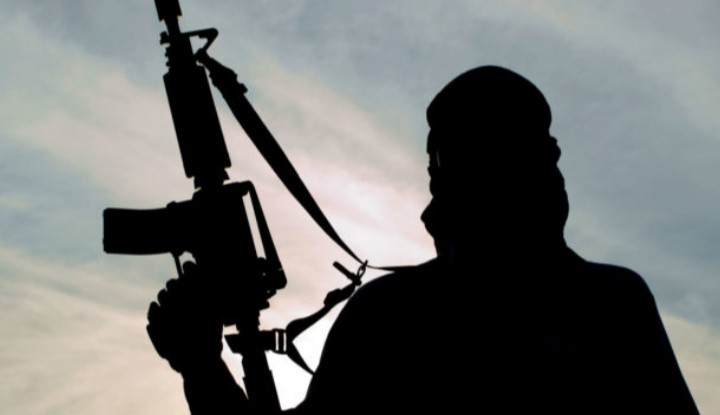 Two police officers who attempted to repel the attack were killed in the process.

Daniel Ndukwe, spokesman for the police in Enugu, was not reachable for comments.

Meanwhile, Femi Fani-Kayode, a former Aviation Minister, who condemned the attack, said it was shameful.

“The attack on an Enugu police station and murder of two policemen by unknown gunmen is shameful, shocking – I condemn it,” the former minister wrote on Twitter. “Enugu is a peaceful State with a God-fearing and God-sent leader and it is a tragedy that anyone would want to turn it into a theater of war or haven for crime.”