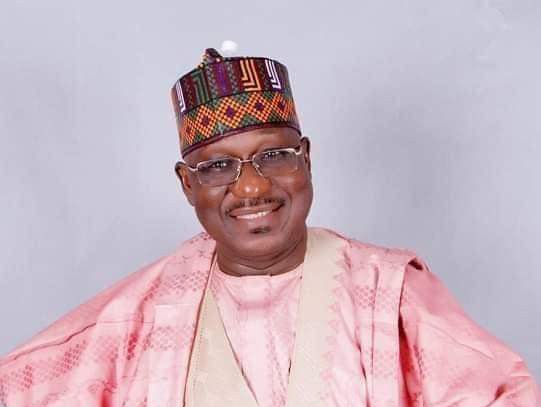 Ahmed Gulak, a former aide to former president Goodluck Jonathan, has been assassinated in Imo State.

Mr Gulak, a chieftain of the All Progressive Congress (APC) was reportedly killed Saturday evening while heading to the airport to catch a flight and return to Abuja, the nation’s capital.

The assassins are yet unknown but some Nigerians are of the opinion that it has political lining because he played a vital role in enthroning the Hope Uzodinma administration which most Imolites are displeased with.

Details surrounding his death remain sketchy as at press time.