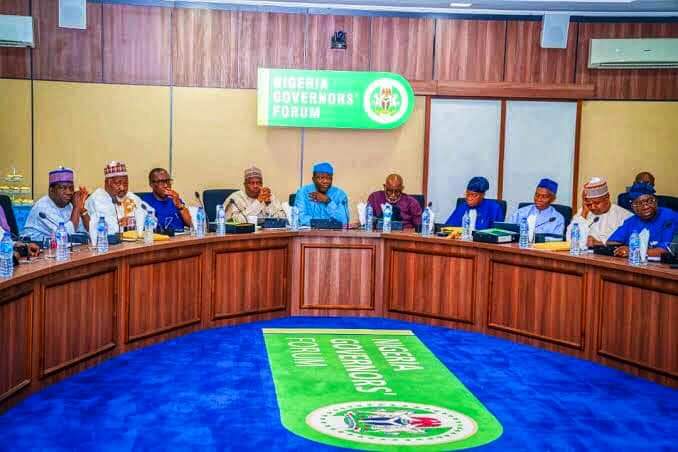 A communique issued after the 5th teleconference meeting of the Nigerian Governors’ Forum (NGF) said the bill does not adequately address the interests of the states.

The communique, signed by the NGF chairman and Ekiti State governor Kayode Fayemi, also said the governors kicked against the proposed legislation because of inconsistencies with provisions of the 1999 Constitution.

The communique said, “On the reintroduction of the National Water Resources Bill, governors argued that the bill does not adequately address the interests of the states and is inconsistent with the provisions of the Constitution of the Federal Republic of Nigeria.

“The bill, according to the Forum, should be reviewed with a view to accommodating the concerns of all states.”

The proposed bill seeks to put the control of water resources around River Niger and River Benue, which cut across 19 states, in the hands of the Federal Government.

It also seeks to empower the Federal Government to take over water resources from states, licence the supply and commercialise the use of surface and underground waters, which riverine states in the country considered an assault.

However, the Federal Government said the proposed bill would promote equitable development and management of ground water resources in the country.