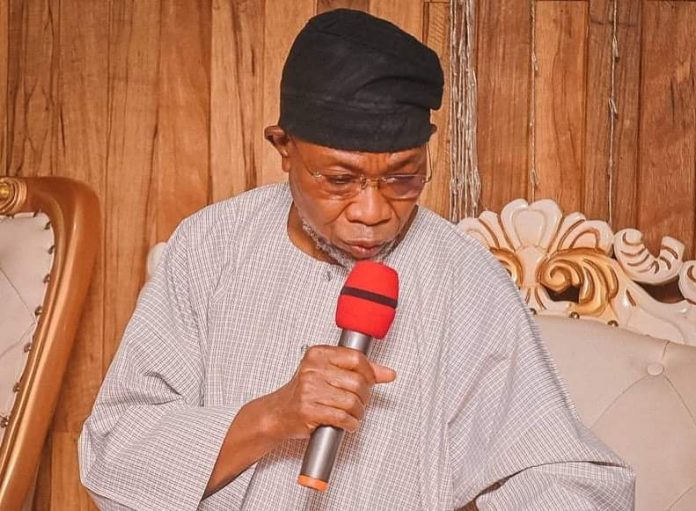 The federal government says the massacre of worshippers at St Francis Xavier Catholic Church in Owo local government area of Ondo State was carried out by the Islamic State of West African Province (ISWAP).

Mr Aregbesola, after the National Security Council Meeting presided over by President Muhammadu Buhari, said the imprint of the terrorist group was found at the scene of the gruesome attack where over 40 persons lost their lives while dozens sustained various kinds of injuries.

The said the aim of the terrorist whom security agencies have been sent to hunt down was to trigger an ethno-religious war in the country.