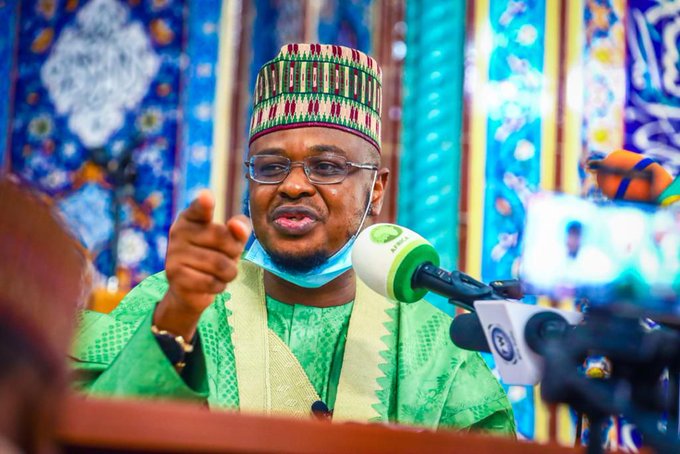 The federal government, through the Communication Ministry headed by embattled Isa Pantami, has asked Nigerians to submit the International Mobile Equipment Identity (IMEI) number of their mobile phones to the Nigerian Communications Commission (NCC).

The IMEI number is the mobile phone’s fingerprint. It is a 15-digit number peculiar to every mobile device. With the IMEI number, a phone can be tracked and located irrespective of the cellular number in it. Network providers use the IMEI number to identify valid devices, and can stop a phone from accessing the network.

The directive which is already being opposed by Nigerians who have vowed never to comply seeks to collect all details relating to active mobile phones in Nigeria and warehoused under a newly-established Device Management System (DMS).

President Muhammadu Buhari has reportedly given a nod for Mr Pantami to implement the project, which would see the government obtain and store International Mobile Equipment Identity (IMEI) of Nigerians’ mobile phones.

Privacy rights advocates said the policy will aid the government’s monitoring of citizens’ communications and tracking of real-time locations.

The government, however, claimed the project was only aimed at ending fictitious mobile phone registrations and helping Nigerians recover stolen mobile phones.

The initiative which is expected to begin in July comes amidst attempts by network providers to meet up with the NIN-SIM link deadline.