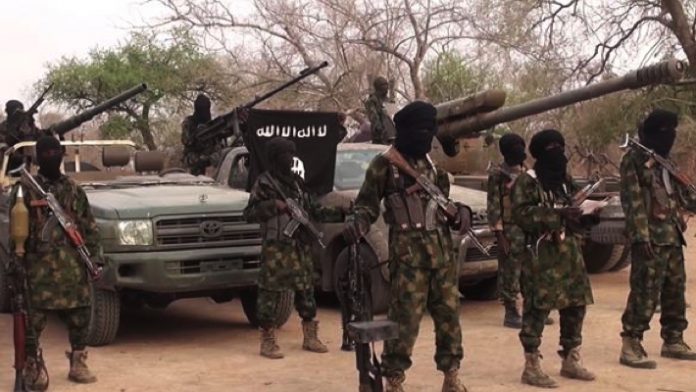 The federal government has declared about 300 inmates missing from the Kuje Correctional facility in Abuja after an attack by Boko Haram terrorists late Tuesday.

The unfortunate incident occurred at around 10pm local sources, which claimed the attackers came with explosives, say.

Addressing newsmen on Wednesday, the Permanent Secretary of Ministry of Interior, Shuaibu Belgore, said the facility contained about 994 inmates of which 600 escaped during the attack but 300 have been retrieved.

“The inmates here are 994. We understand they are Boko Haram terrorists and came specifically for their conspirators,” Mr Belgore said. “Many of them are returned, some were retrieved from the bushes they were hiding. We have retrieved about 300 out of about 600 that got out of the jail.”

It also has in custody two former governors jailed for corruption which President Muhammadu Buhari granted presidential pardons to recently.