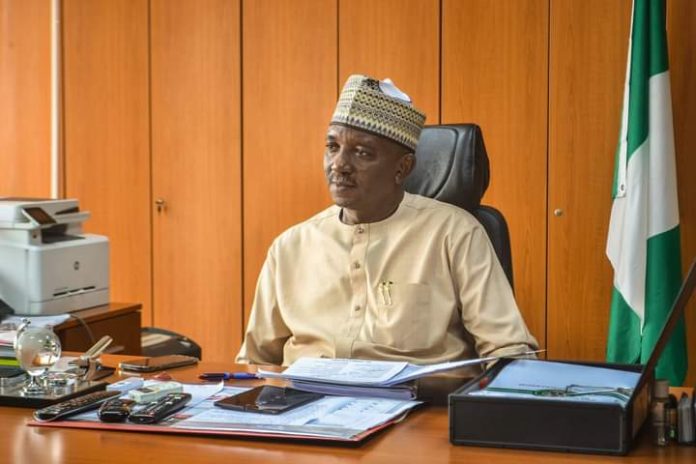 Sale Mamman, immediate-past minister of Power has reacted to reports of him collapsing after President Muhammadu Buhari served him what he occasionally served to others.

Mr Buhari had on Wednesday fired Mr Mamman and redeployed another minister to replace the latter’s position.

The report said after learning that he has been booted out when he least expected, a similar treatment he dished out to others who refuse to dance to his tune, the former minister fainted and was immediately rushed to the hospital.

But in a BBC Hausa Interview, the ailing politician confirmed being indisposed but denied collapsing when he learnt of his sack. He explained that his ailment started before he was laid off.

“Even before this step was announced I was very unwell, because I did not even go to the office earlier this week,” Mamman was quoted as saying. “So, yesterday (Wednesday) and today (Thursday) I also went back to the hospital for another round of check-up; and the doctor instructed that I needed some ‘rest’ so I remained at one place to rest.”

He also laid credence to the report which said the former minister relocated to Transcorp Hilton Hotel, Abuja and has his bill footed by elements in the power sector expecting contracts from him.

“I found a serene and quiet environment to rest and take medication as recommended by the doctor. I didn’t stay at home because sympathisers are trooping to console me; this would prevent me from resting and convalescing on time.

“But I was also not hospitalised, and I didn’t faint as reported,” the former minister who is reportedly warming up to vie for Taraba governorship seat added.