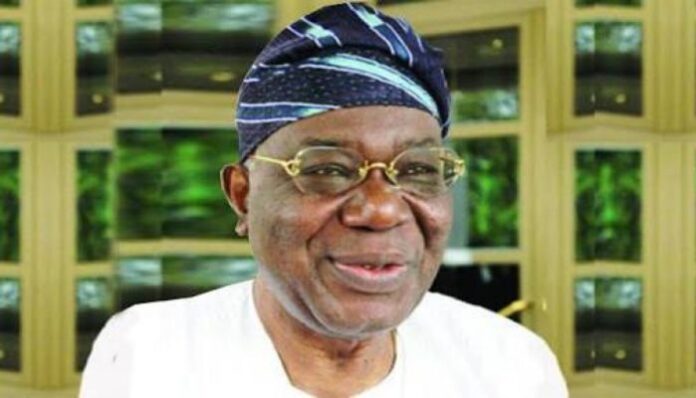 The cause of his demise remains sketchy as at press time.

He served as the interim head of a puppet regime, put in place by the junta of Ibrahim Babangida, a military dictator. His time in office (August 26 to November 17, 1993) was brief as he was ousted in a coup led by General Sani Abacha.