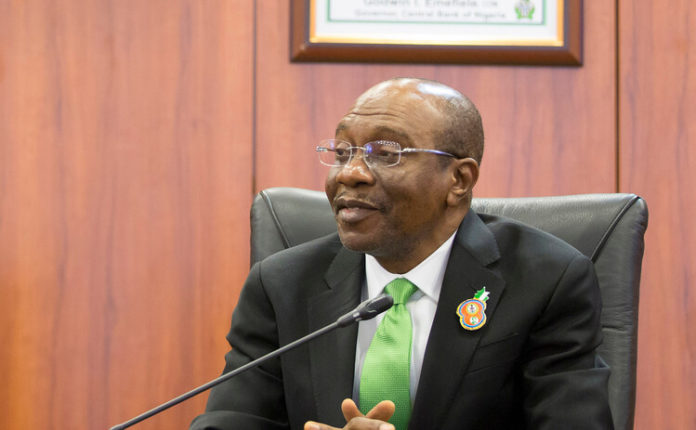 Godwin Emefiele, the governor of the Central Bank of Nigeria (CBN) has reportedly filed a lawsuit which will enable him to join next year’s presidential race without stepping down from office.

His lawyer, Mike Ozekhome, who confirmed the development said his client seeks the interpretation of the court on wether he could retain his seat while jostling for the exalted position.

The apex bank boss filed the lawsuit on Monday at a federal high court in Abuja, the nation’s capital, a move that has now confirmed he is interested in running for the political office he denied declaring for at the weekend.

There have been calls for Mr Emefiele to step down from his position that requires a non-partisan fellow. Also, the CBN Act prohibits him from taking up any other assignment or vocational work.

Media reports said he registered as a member of the ruling All Progressive Congress (APC) last year February but this has not been independently verified by TODAY POLITICS.