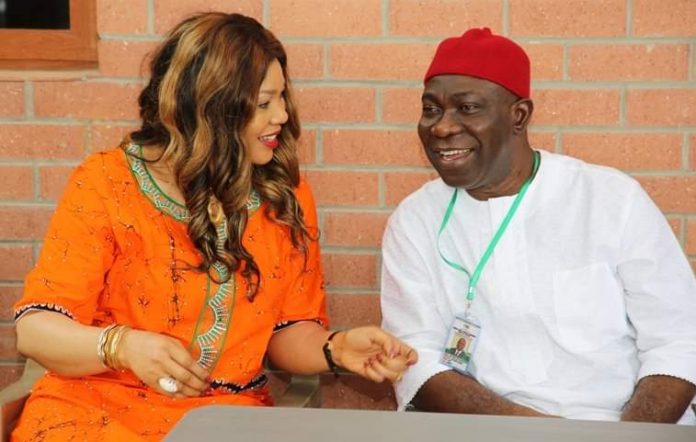 Former Deputy Senate President, Ike Ekweremadu and his wife, Beatrice, have been arrested, arraigned and detained over allegations of alleged human organ trafficking in the United Kingdom (UK).

The duo are accused of facilitating the entry of Ukpo Nwamini David into the UK to transplant his kidney into one of their daughters who is suffering from kidney failure.

Social media reports say Mr David did not know he was in the United Kingdom to donate a kidney until he went for a hospital appointment with the Ekweremadus.

The lawmaker and his wife were arrested at Heathrow International Airport as they attempted to board a plane to Turkey on Thursday and we’re arraigned same day at Uxbridge Magistrates’ Court.

They pleaded not guilty to charges against them and have been remanded in police custody to re-appear on July 7.