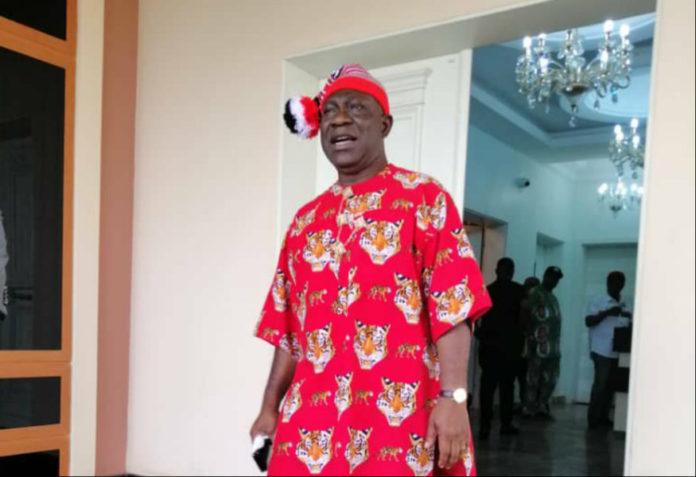 Ekweremadu, who is currently representing Enugu West Senatorial District, earlier joined the Enugu State governorship race on the platform of the Peoples Democratic Party (PDP). A day before the commencement of the PDP primary election, the lawmaker announced his withdrawal from the race on Thursday.

His withdrawal from the race, however, sparked speculations that the Senator may join ex-Anambra State Governor Peter Obi at the Labour Party.

But Ekweremadu’s media office issued a statement on Saturday, debunking reports that the ex-deputy Senate President plans to join the LP.

“Our attention has been drawn to an online misinformation to the effect that former Deputy President of the Senate, Senator Ike Ekweremadu, has joined the Labour Party,” the statement by his media aide, Uche Anichukwu, read in part.

“This is false and should be disregarded.”