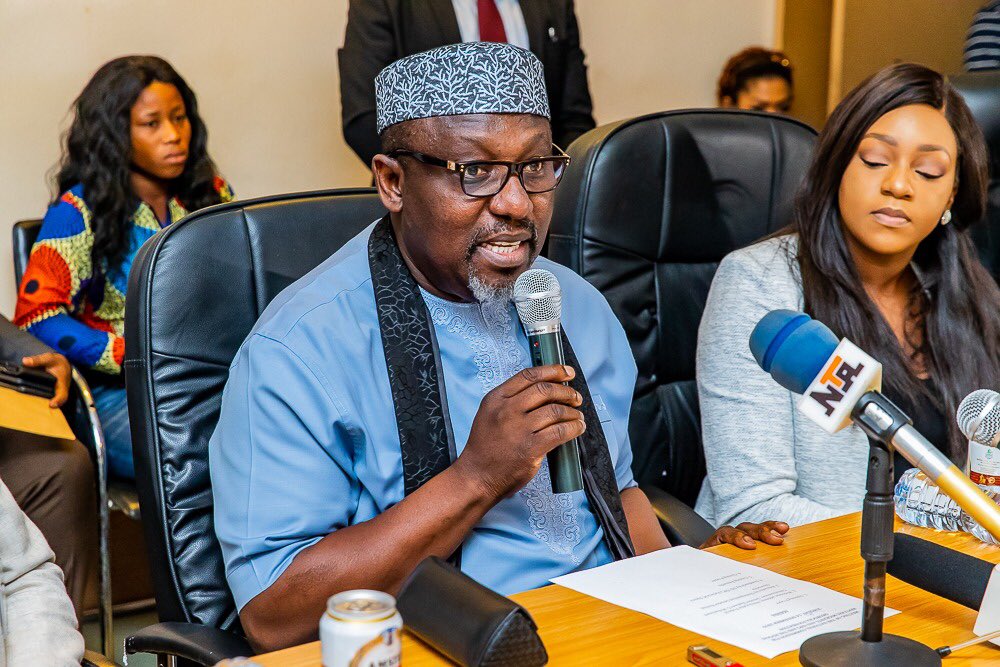 The Economic and Financial Crimes Commission has confirmed laying siege at the Abuja residence of Rochas Okorocha, lawmaker representing Imo West at the Nigerian Senate.

Reports on Tuesday said the anti-graft agency attempted breaking into the compound.

In a statement issued on Tuesday by Wilson Uwujaren, spokesperson of the EFCC, Mr Okorocha was said to have jumped the administrative bail issued to him.

Mr Uwujaren also explained that the siege became necessary after the former Imo governor thwarted attempts to get him arraigned.

“Operatives of the Economic and Financial Crimes Commission (EFCC), today May 24, 2022, arrived at the Maitama, Abuja home of a former Governor of Imo state, Senator Rochas Okorocha, to effect his arrest,” reads the statement.

“The move followed the refusal of the former governor to honour invitations after jumping the administrative bail earlier granted him by the commission.

“EFCC had on January 24, 2022 filed a 17-count criminal charge bordering on diversion of public funds and properties to the tune of N2.9billion against Okorocha.

“The case was assigned to Honourable Justice Inyang Ekwo of the Federal High Court, Abuja but attempts to arraign Senator Okorocha were twice stalled owing to the absence of the ex-governor who evaded service of processes.

“At the last adjourned date, March 28th, 2022, Justice Ekwo before adjourning until May 30th, 2022, had warned that it was “the last adjournment I shall grant in this matter”.

“In the circumstances, the commission is left with no option than to effect the arrest of Senator Okorocha and bring him to trial.”

TODAY POLITICS could not reach the lawmaker for comments as at press time.