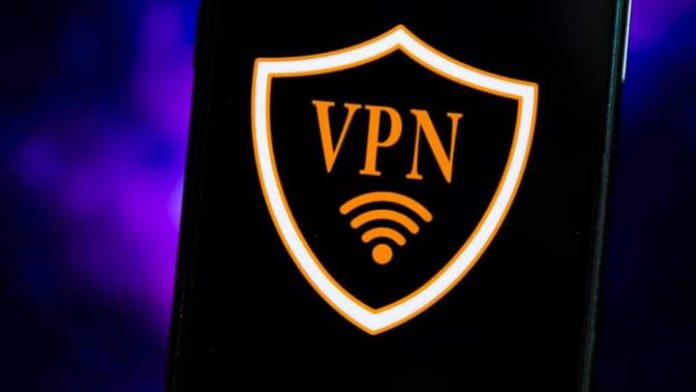 The President Muhammadu Buhari administration, through the Attorney General of the Federation (AGF) Abubakar Malami, had hinted of its plans to begin arrest and prosecution of defiant Nigerians who have continued to use VPN to bypass the ban on the micro-blogging platform.

Approaching the court to thwart the directive is the Socio-Economic Rights and Accountability Project (SERAP) and other 176 Nigerians who filed a suit arguing that the unlawful suspension of Twitter in Nigeria, criminalization of Nigerians and other people using Twitter have escalated repression of human rights and unlawfully restricted the rights of Nigerians and other people to freedom of expression, access to information, and media freedom in the country.

After hearing arguments from the solicitor to SERAP, Femi Falana (SAN) and lawyer to the federal government Maimuna Shiru, the court “restrained the government of President Muhammadu Buhari and its agents from unlawfully imposing sanctions or doing anything whatsoever to harass, intimidate, arrest or prosecute Twitter and/or any other social media service provider(s), media houses, radio and television broadcast stations, the Plaintiffs and other Nigerians who are Twitter users, pending the hearing and determination of this suit.”

“The court has listened very well to the objection by Nigeria. The court has this to say. Any interference with Twitter is viewed as inference with human rights, and that will violate human rights. Therefore, this court has jurisdiction to hear the case. The court also hereby orders that the application be heard expeditiously. The Nigerian government must take immediate steps to implement the order.”

The suit has been adjourned to 6th July 2021 for hearing of the substantive suit.