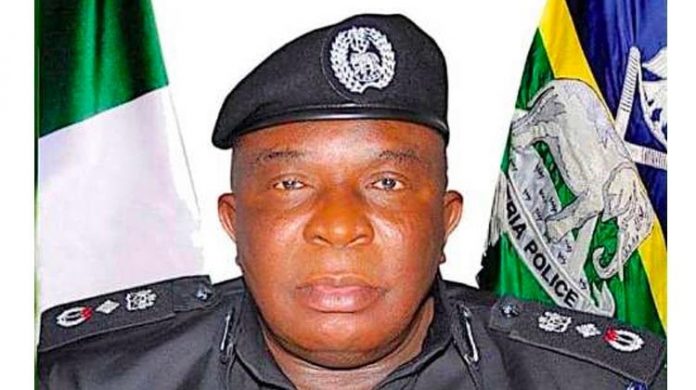 Egbunike slumped and died in his office in Abuja in the late hours of Tuesday, according to Punch Newspapers.

He, prior to his death, headed the Special Investigation Panel that investigated the suspended Abba Kyari, Deputy Commissioner of Police (DCP) and head of the Police Intelligence Response Team, over his alleged involvement in fraud, drawing criticism after recommending a demotion, which was widely considered as too mild and uncertain for the charges brought against the officer.