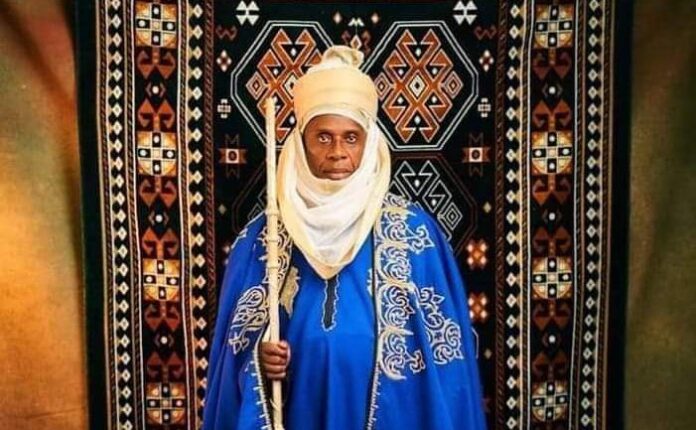 Has Rotimi Amaechi, minister of transportation, lost his trenchant voice to the serpentine politics of Aso Rock? Has the fabled Lion of Ubima been emasculated and magicked into a wimpy cat? Has Chibuike Nwaamaechi, who defied a sitting president; survived lethal political machinations in his former party — the PDP — and fought against titans and celestials to deracinate an incumbent president, taken an oath of silence?

Amaechi, known to be vivacious, vociferous and blunt, has suddenly retreated into a concrete shell. He rarely grants interviews and appears to be public shy – uncharacteristic of him. He also now speaks less on public matters and prefers to stay nestled in a secret hideaway.

I have always admired Amaechi for his candour, forthrightness and doggedness. He makes the politically impossible seem plausible. He is the earl of possibilities; a fighter and believer. But what has befallen this gadfly?

As governor of Rivers, Amaechi resisted the siege on the state by the federal government through the infamous Joseph Mbu, former commissioner of police in Rivers, at the risk of his own life. He never stopped speaking out against the injustices of the time. Amaechi was perhaps the biggest newsmaker in that tempestuous era – he was always on TV, in newspapers and on the radio — speaking incisively. But what changed?

The speculation is that all is not well with the minister and some members of the APC government. There is the allegation that the minister was plotted out of the loop by a power bloc at the presidency. Amaechi, who contributed magnanimously to the APC victory in 2015, is alleged to have been edged out of relevance in the government.

I had thought that Amaechi would be a sponge of discourse in the build-up to the 2023 presidential election. I had thought he would be a prominent feature in the debate and permutations for the 2023 elections. I had thought, going by his political stature and antecedents, he would be among the frontline aspirants. But Amaechi’s candle appears dim in the wind of opportunity.

Is Amaechi burdened by conscience? Is he rueful of his political decisions? Is he by the Rivers of Babylon lamenting away over his plummeting political fortunes? Amaechi was once the generalissimo of the Niger Delta. He was the king of the south-south and the biggest political figure from the region. All of that seems to have gone with the halcyon days.

Amaechi appears to have lost his political pertinency in the Niger Delta. I had thought chaperoning the APC to power would give him further leverage and mileage in politics. But it seems I was wrong. The APC in Rivers state is in disarray. Most members of the party have relocated for shelter under Nyesom Wike’s umbrella. Amaechi appears to have lost his political base – which is critical for the survival of any politician. A politician without a base is like a general without troops.

Or could the minister be on to something – machinating behind the curtains? Could his silence be deliberate and part of a grand subterranean scheme? Or is he concerned about being the subject of controversies in the media?

However, political blackout beckons; Amaechi should not let himself slither away into oblivion. He is young, fit and charismatic, and I believe he still got a fight in him. Whatever political vicissitudes he may be facing, he can surmount them. He has always triumphed over palace intrigues. He should break out of this self-imposed concrete shell and be himself again. A lion may lose its mane, but it always grows back. Amaechi can be Amaechi again.

I wish the minister well as he is turbaned the Dan Amanar of Daura, Katsina state.