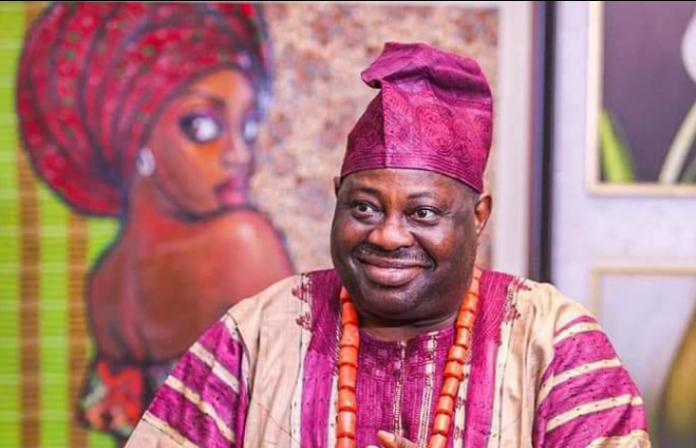 Mr Tinubu on Monday confirmed earlier speculations that he has been oiling his machineries for the race he described as his life-long ambition.

Since after the declaration, his supporters have been concocting endorsement remarks and crediting them to prominent individuals, including Akinwumi Adesina, President of the African Development Bank, who denied same.

Mr Momodu, a presidential aspirant of the Peoples Democratic Party (PDP), in a statement on Saturday alleged that the media handlers of Mr Tinubu were behind a recent report claiming he has endorsed the candidacy of the national leader of the ruling All Progressive Congress (APC).

He said they were being cheap, unimaginative and jejune for passing off a 2019 article he wrote about Tinubu as an endorsement of the latter’s 2023 presidential ambition.

“…An article I wrote two years ago about TINUBU has suddenly become a fresh endorsement in 2022. What chicanery is this?” the PDP chieftain queried.

“They’ve even made pamphlets of my article. But unknown to them, a lot of water has passed under the bridge since I wrote that article and I have my cogent reasons for not joining APC – PRESIDENT MUHAMMADU BUHARI’s divisiveness and the culpable silence of TINUBU and the Vice President PROFESSOR YEMI OSINBAJO in condoning his excesses and keeping mute in the face of barefaced tyranny.”

He asked the “spin doctors” to erase his name “from their reckless and self seeking endorsements.”