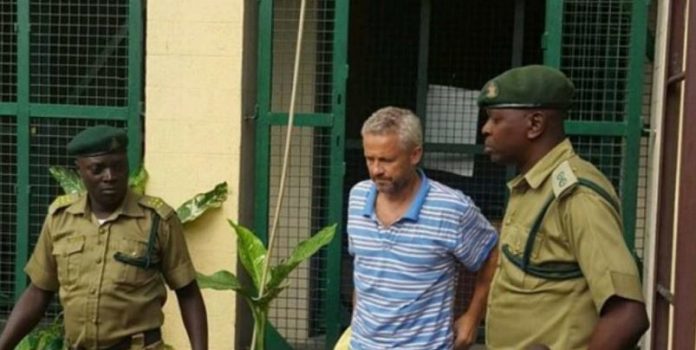 A Lagos high court sitting at the Tafawa Balewa Square has convicted Peter Nielsen, a Danish national, for killing his wife and daughter.

The state government had, on June 13, 2018, arraigned Nielsen before the court on a two-count charge of murder — the offence is contrary to Section 223 of the Criminal Laws of Lagos, 2015.

He was alleged to have killed his wife, Zainab, also known by her stage name as Alizee and his three-and-a-half-year-old daughter on April 5, 2018, at about 3.45 am at their Banana Island residence in the Ikoyi area of Lagos.

Giving the ruling on Friday, Bolanle Okikiolu-Ighile, the presiding judge, sentenced Nielsen to death by hanging on both counts.