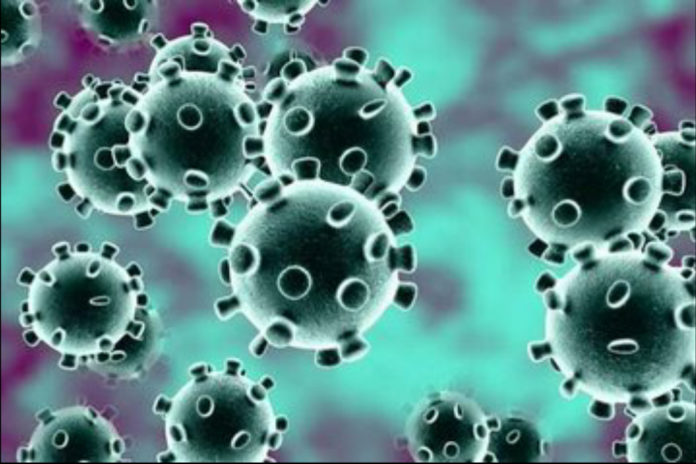 This is coming two days after it placed travel restriction on 13 countries battling with Coronavirus disease, officially known as COVID-19.

The Minister of Health, Osagie Ehanire, announced today at a press conference that Austria and Sweden has been added to the restriction list.

This brings the total number of restricted countries to 15.