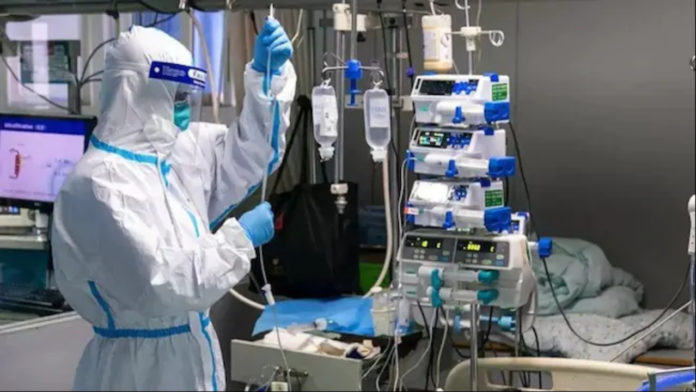 Rivers State has recorded its first Coronavirus case since the pandemic disease broke out in the country.

It is among the five new cases confirmed by the Nigeria Centre for Disease Control (NCDC) late Wednesday night.

Of the five new cases discovered, 2 are in the Federal Capital Territory, 2 in Lagos State while 1 is in Rivers.

Three of the cases, according to the NCDC, are returning travellers into Nigeria while 2 are close contacts of a confirmed case.

Out of the 51 confirmed cases, 48 are active, 2 have been discharged while 1 death has been recorded.

For a breakdown of cases by states in real time, Lagos leads with 32 cases while FCT trail behind with 10 cases, Ogun has 3 cases while Ekiti, Oyo, Edo, Bauchi, Osun and Rivers have 1 case each.