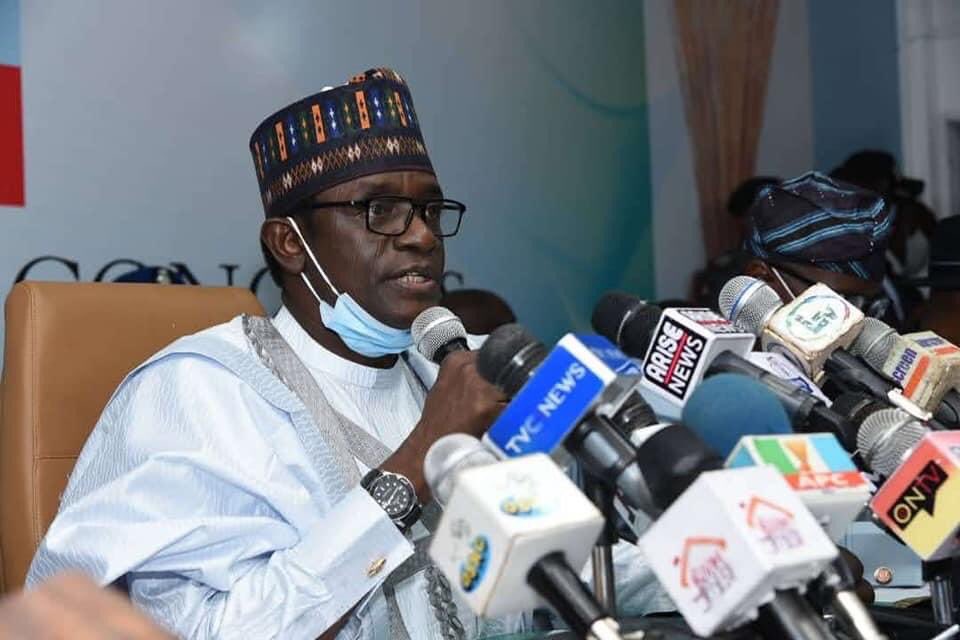 Governor Mai Buni of Yobe State has returned to the country after a medical check-up in the United Arab Emirate (UAE).

While he was away, his Niger State counterpart, Governor Abubakar Bello, made a dramatic entry into the headquarters of the All Progressive Congress (APC).

Mr Bello announced himself as the acting chairman, fired Senator John Akpanudoedehe, the party’s spokesman and summoned an emergency meeting of the National Executive Committee (NEC).

After fighting for its soul, Mr Buni retook the ruling party and cancelled the meeting summoned by the Niger State governor.

Announcing his return on Thursday through his Director General, Press and Media Affairs, Mamman Mohammed in Damaturu, the chairman of the APC caretaker committee appealed to all party members to remain calm and law-abiding.

“Put the recent events in the party behind you and work towards a successful Convention,” he charged. “The success of the party remain paramount and needs the support of every member.

“As we head towards the National Convention, the party needs the support of every stakeholder and member to succeed.

“As democrats and committed party members, we should avoid issues that are capable of diverting our attention from the path of success.

“We appreciate the good leadership role played by Mr President in resolving the recent events to keep a united and strong APC,” he said.

The Yobe helmsman added that other actions taken by Mr Bello while he was away remained valid because he transmitted power to him in acting capacity.

“Therefore, all actions and measures taken by the committee under his leadership as acting chairman, remain valid and binding,” he added.