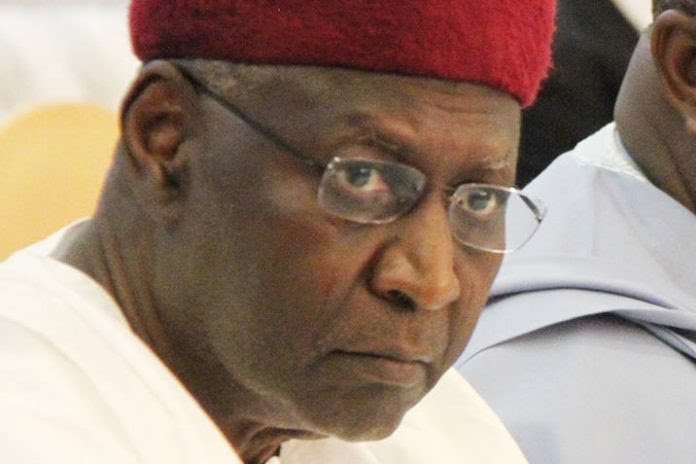 Abba Kyari, the chief of staff to President Muhammadu Buhari has tested positive to Coronavirus disease.

This is coming three days after he queried some members of the House of Representatives on why they failed to submit themselves for test at the airport having returned to the country recently.

According to Thisday Newspapers, the president has also been tested following the discovery by the National Centre for Disease Control (NCDC). The Nigerian leader reportedly tested negative.

Kyari who left the country on March 7th returned on March 14th, but did not show any symptoms.

He was said to have been at a meeting on containing the COVID-19 pandemic in Nigeria all through Sunday, where he reportedly started to cough.

Subsequently, he voluntarily submitted himself for testing and was informed of his status yesterday.He has however gone into absolute isolation following the test result.

Meanwhile, the governor of Bauchi State, Bala Mohammed is in self-isolation having recently met a confirmed case of the pandemic disease.