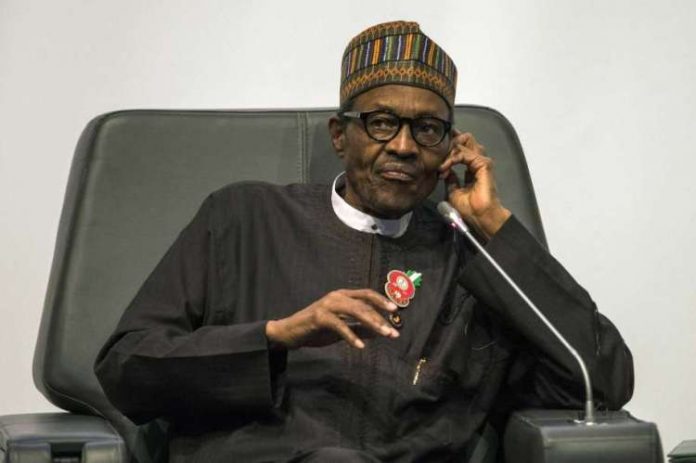 Mr Attahiru, accompanied by 10 military personnel, died on Friday while on an official visit to Kaduna. The departed were buried on Saturday at the National Military Cemetery in Abuja.

Mr Buhari was absent but sent a representative. Before he called the widow Sunday evening, his wife, Aisha, had earlier visited the grieving widow to commiserate with her.

Describing the deceased warlord as an outstanding soldier and an institution builder, who fought valiantly for Nigeria until he breathed his last, Mr Buhari assured the widow who spoke on behalf of other grieving spouses that the nation will never forget the supreme sacrifice of their late husbands.

According to a statement by Garba Shehu, the president’s spokesman, the Nigerian leader urged the widows to take solace in the surge of extraordinary feelings of emotions across regions, religions and tribes all over the country in appreciation of their sacrifices.

Buhari said he has also directed the Ministry of Defence to do everything a government can do to provide comfort and ease the hardships of the families of the deceased, praying to Almighty God to repose their souls and grant their families the fortitude to bear the losses.

“Mrs Attahiru, on behalf of the rest of the families thanked the President for the love and care he has shown to them,” Mr Shehu added.