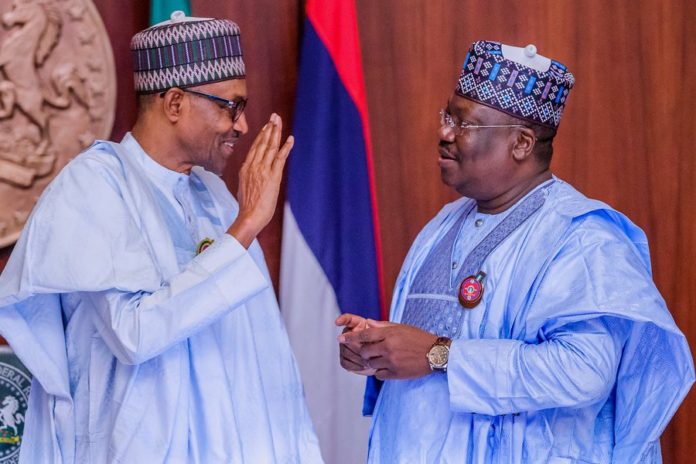 President Muhammadu Buhari has reportedly rejected the electoral amendment bill forwarded to him for his accent in October.

Mr Buhari who had previously refused accent to the bill because “it came close to the 2019 general election” has now cited direct primary clause for his new reason for rejecting the bill.

According to THISDAY Newspapers, the president wrote to Senate President Ahmed Lawan on Monday night informing the top lawmaker that “high cost of conducting direct primaries, the security challenge of monitoring the election, violation of citizens’ rights and marginalization of small political parties,” were the reason behind his latest refusal.

Media reports say state governors of the All Progressive Congress (APC) have been pressuring the Nigerian leader to reject the bill because direct primary, where every member will decide who should be the party’s candidate, will diminish their influence in the party.

The national assembly had adopted direct primary as the mode for all political parties in choosing their preferred candidates for elective positions in any election amidst concerns bordering on the cost of executing such tasks which smaller political parties might not be able to afford.

The state helmsmen are canvassing that political parties should be allowed to adopt whichever mode of primary they want.

The national assembly is constitutionally empowered to override the president for the bill to become law but such is not feasible going by the antecedents of the present leadership of the two chambers that are loyal to the president.