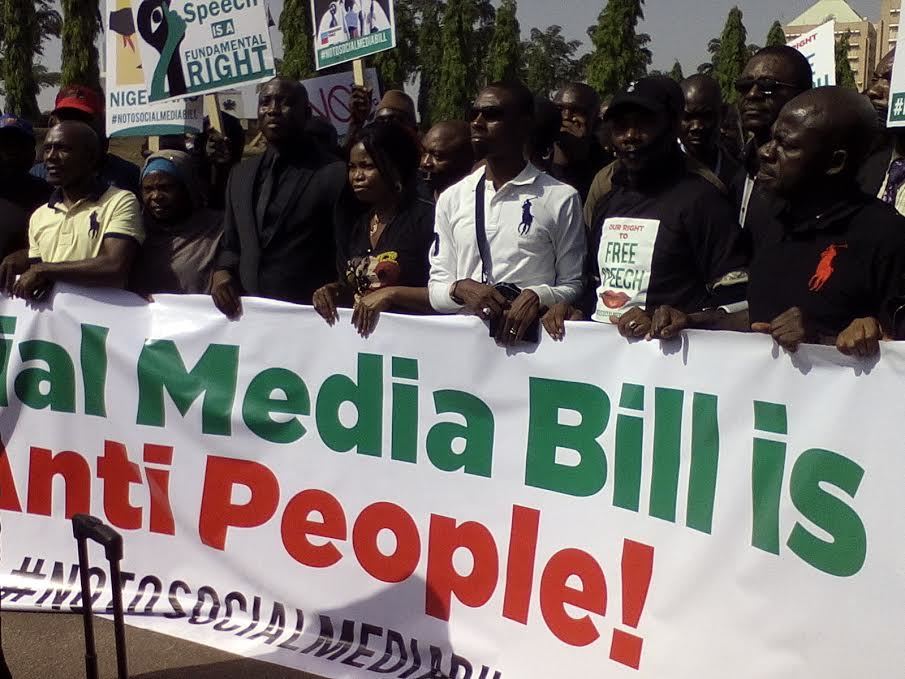 Why is the Buhari administration after the only opposition platform of all citizens?

Really, the principal task of the administration from its conception was dismantling instruments and institutions of check. The Buhari executive thwacked the judiciary and effectively broke its back when agents of the state attacked judges in their homes and when the administration contrived the removal of Walter Onnoghen as chief justice of Nigeria (CJN), asphalting the path for a CJN to emerge from the region where the president comes from.

The national assembly was not spared from the bludgeoning of the Buhari government. So, effectively the two institutions which naturally provide the functional wheels in a democracy were amputated and executivised. The dominant opposition party, which should have been a rallying point of all genuine voices of dissent, is sterile – owing to its own internal contradictions and loss of moral authority. The kettle cannot call the pot black.

Therefore, citizens have taken their destiny into their own hands. Social media offers all aggregates of the citizenry a platform to vent, to criticise, and to offer suggestions on government’s policies and actions. It is the only effective opposition platform. It has become an apparatus for calling out government’s incompetence and holding it to account.

As a matter of fact, the campaign by the government to regulate social media comes from a place of personal insecurity. To most Nigerians who have expressed their views on the government’s convulsion over this utility, including me, the reason for the rabid pursuit of censorship is: ‘’So, the favourites of the government can steal without questions. So, they can harass Nigerians without the consequence of an outrage. To escape citizens’ judgment on their failures. Just so they can get away with anything.’’

Nigerians, who are patrons of this important utility, say they do not want it regulated by the government; so, the administration will be acting against the wish of the people it purports to represent if it does otherwise. This will further indict the government of dictatorship.

Really, the government should not hold the console to social media. Regulating the social networks should be the business of the fabricators. And already, they are doing that. On Facebook, you cannot post violent photos or videos, and hate speech is censored. There are variegated means of reporting fake news and hate speech on this platform and others as well. We have seen Twitter censoring the tweets of US President Donald Trump. The machinery of censorship on social media is already in operation by the creators.

So, the campaign to regulate social media is simply to silence the voices of Nigerians given oomph by this platform. It is compelling to believe those in government do not understand the social media. They are befuddled by the utility like Homo erectus and fire. They are afraid to see the unity of voices making demands on the government. They do not understand how citizens in distant locations can come to purpose on a single platform, standing up for themselves.

The seeds of the mass violence of the past are still potent and the fault lines have been made more palpable by the misconstrusion of governance by the Buhari administration. If Nigerians were divided by an invisible line in the past, President Buhari came and built a towering wall separating them according to religion and ethnicity.

The occasional bouts of ethnic exchanges on social media are implicitly because of the provincial bent of the Buhari administration – which accented our differences. When a government does not treat all citizens equally, it is only setting up a furnace of disharmony.

To silence social media is simple. It only takes Leadership. Deliver good governance to the people and watch the dissenters become praise singers, and hate speech becomes love letters. It only takes leadership.

Fredrick Nwabufo is a writer and journalist.