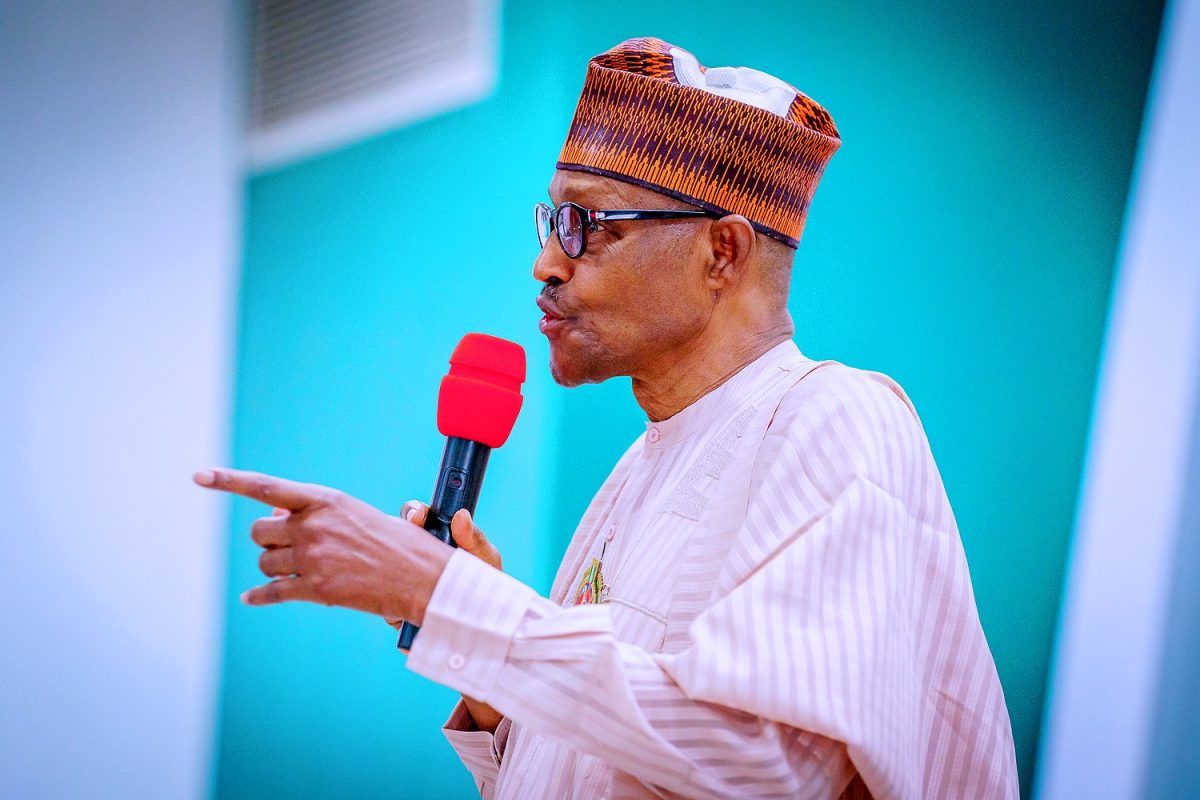 President Muhammadu Buhari whose administration has been clamping down of free speech attacked the Nigerian media whom he said are fond of reporting irresponsible remarks.

Mr Buhari, while addressing Nigerians in a televised broadcast on Friday to mark the nation’s 61st independence anniversary, accused journalists of reporting lies.

“Our media houses and commentators must move away from just reporting irresponsible remarks to investigating the truth behind all statements and presenting the facts to readers,” the president advised. “The seeds of violence are planted in people’s heads through words.

“Reckless utterances of a few have led to losses of many innocent lives and destruction of properties.We must all come out and speak against the lies being peddled,” he said.

“Unfortunately, as our food production capacity has increased, food prices continue going up due to shortages created by middlemen who have been buying and holding the essential commodities,” Mr Buhari alleged.

In his remark, the president commended traditional, religious, community leaders and other well-meaning Nigerians for “openly spreading the message of peaceful co-existence and conflict settlement through dialogue in their respective communities.”