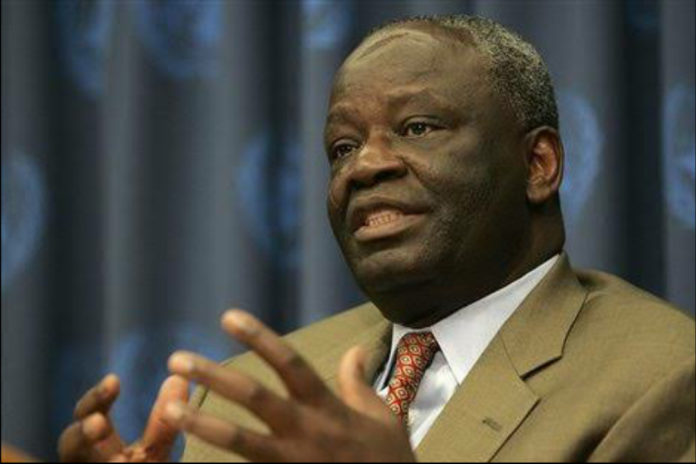 Gunmen have reportedly stormed the nation’s seat of power, ransacking the residence of Ibrahim Gambari, the chief of staff to President Muhammadu Buhari.

According to Peoples Gazette, the armed men also touched the residence of Abubakar Maikano, an admin officer, in the Sunday raid.

The incident it was learnt has forced the two presidential aides to abscond from their place of abode to seek refuge at a yet-to-be ascertained destination.

The Chief of Staff residence is said to be close to where Mr Buhari resides.

“Their houses were robbed and the robbers packed money and other valuable assets from both houses,” the medium quoted a source in the know.

“The robbers took away as much as possible from both places,” another source, a security officer, corroborated. “What is more unfortunate is that no one has been arrested.”

Mr Gambari and presidential spokesmen, Femi Adesina and Garba Shehu did not return calls seeking comments over the invasion when contacted.