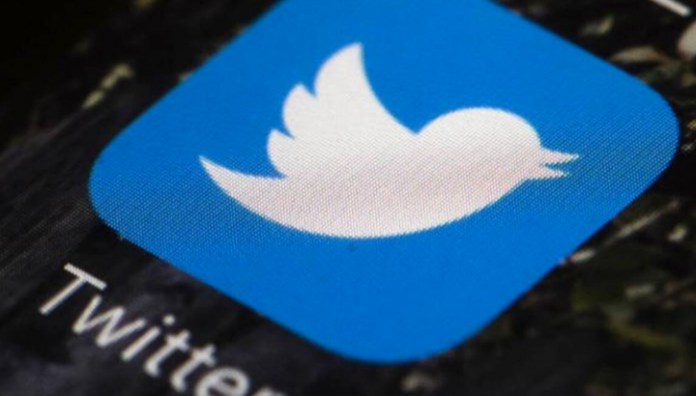 The sale is a dramatic shift after the company had initially put measures in place to prevent Musk from acquiring the company.

Musk confirmed the acquisition in a statement posted to his Twitter with the caption “Yesss!!”

“Free speech is the bedrock of a functioning democracy, and Twitter is the digital town square where matters vital to the future of humanity are debated,” he said.