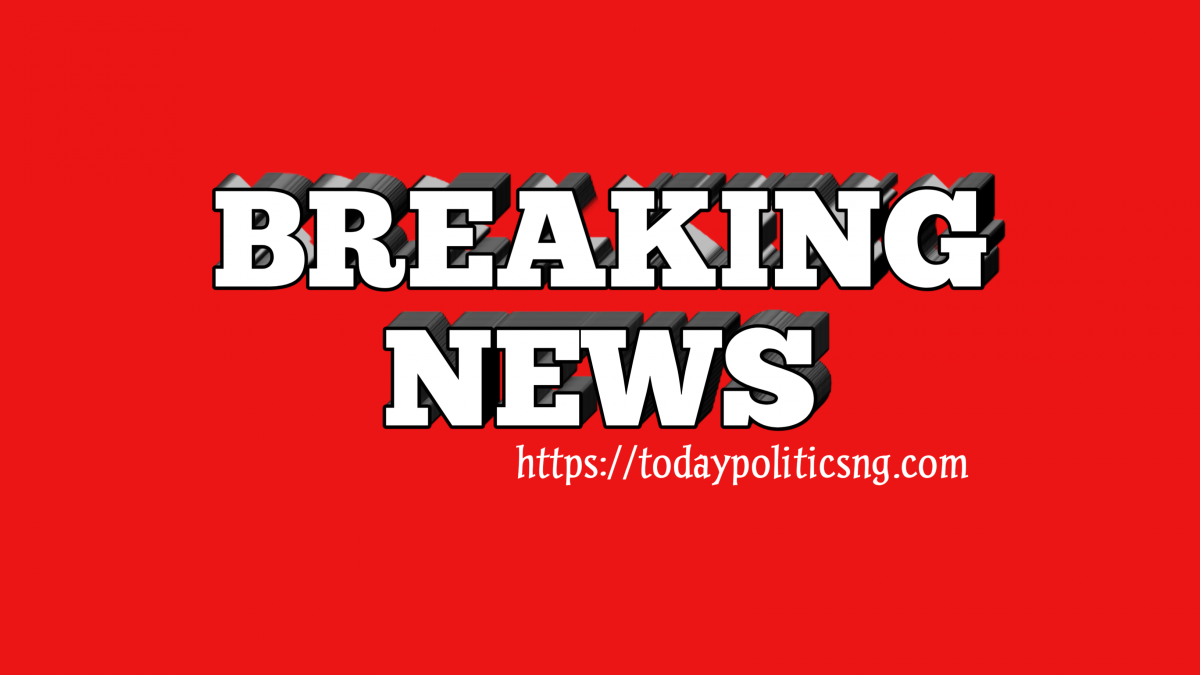 A federal high court in Abuja has sacked 20 lawmakers of the All Progressive Congress (APC) in Cross River State for defecting from the Peoples Democratic Party (PDP).

Justice Taiwo Taiwo gave the ruling on Monday, saying by dumping the platform they were elected on, they ought to vacate their seats.

This is coming weeks after 15 lawmakers in Ebonyi State were sacked for dumping the PDP to the APC with the state governor, Dave Umahi.

Mr Umahi was fired alongside his deputy Eric Kelechi Igwe for similar action. Messrs Umahi, Igwe and the lawmakers have appealed the verdict of the lower court.