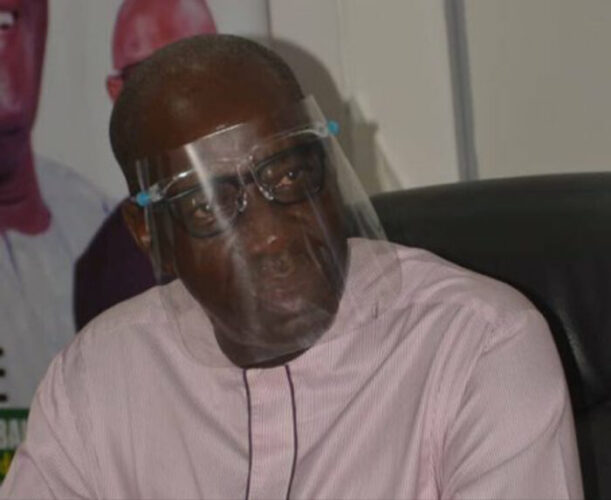 A Federal High Court in Port Harcourt refused to bar Godwin Obaseki, the governor of Edo State, from partaking in the governorship primary of the Peoples Democratic Party (PDP).

The court took the decision yesterday at the Rivers State capital in a suit no: FHC/PH/CS/69/2020.

The suit was instituted by an aspirant in the primary election and House of Representatives member, Honourable Omoregie Ogbeide-Ihama.

He is asking the court to stop Obaseki from participating in the exercise because the governor did not obtain the PDP nomination form nor did he undergo screening within the time specified in the party’s time-table.

The court, was presided over by Justice E.A. Obile.

The governor moved into the party last week and was granted waiver by the party national leadership to join the primary race. His former party, the All Progressive Congress (APC) had disqualified him from using its platform to get another term in office.

The governor’s academic credentials were said to be deceptive, although political analysts are cited his political battle with his predecessor as reason for his disqualification.

Editor’s note: This story has been updated to reflect the true side of the court decision after copies of the verdict was perused legally.